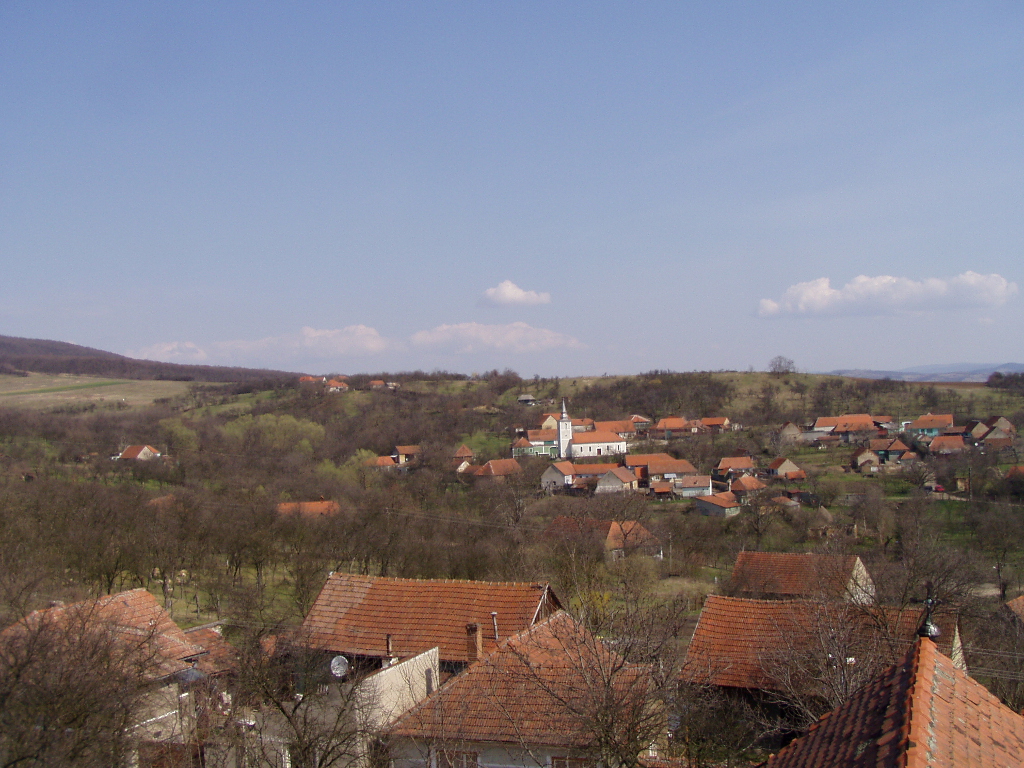 Cigmău is the birthplace of Romanian writer, philologist and historian Ioan Budai Deleanu, the foremost representative of the” Transylvanian School” („Școala Ardeleană”) and Romanian enlightenment. He is the author of several historical writings, but his most famous work is an epic poem called „Țiganiada” or „Tabăra Țiganilor”(“The Gypsy Camp”).

Upon entering Cigmău, you will see Assumption Church, built by Aron Budai, related to writer Ioan Budai Deleanu, in 1843. In the center of the village, you will find the old village school. On it, there lies a plaque which states that this is the birthplace of the famous author.

Cigmău is a picturesque village with stately homes that ressemble fortresses, built by Saxon model. The surrounding hills offer a spectacular view of the Mureș valley and Șureanu Mountains. 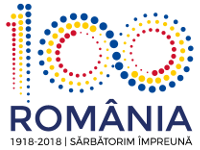 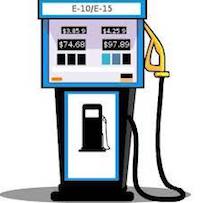